SHIMLA : Two months ahead of the closure of financial year 2019-20,  public sector SJVN Limited has achieved the MoU target of generating 9100 Million Units of electricity during the current financial year,  today. Excellent Operation & Maintenance of its two hydro power plants namely the 1500 MW Nathpa Jhakri Hydro Power Station and 412 MW Rampur Hydro Power Station and favorable weather conditions and the relentless efforts of the employees have helped in achieving these targets 62 days ahead of the completion of Financial Year, told Nand Lal Sharma, Chairman & Managing Director of the company. In addition to the two hydro power plants in Himachal  Pradesh, Sharma said that SJVN was also operating two wind power and one solar power plant in Maharashtra and Gujarat. 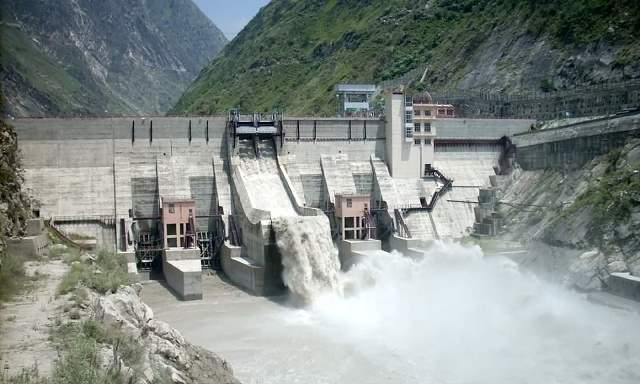 SJVN’s 1500 MW Nathpa Jhakri hydro power station, the largest hydro power plant in India was scheduled to generate 6933 million units of electricity during the current financial year, and the target was accomplished 70 days ahead of schedule on 19th January 2020 told Ravi Negi, Head of the project.

Similarly, the company’s 412 MW Rampur hydro power plant in Himachal Pradesh was scheduled to generate 1972 million units of electricity during the ongoing financial year, and this target too was achieved 62 days ahead of the schedule today.