Under the banner of Vivek films production house and VSB pictures Pvt Ltd,the film is produced Manju Bharti and co-produced by Vijay Singh Bhadariya,Ajita Bhadauria and Noor Fatima.Pratho Ghosh is the director of the film and the veteran music director Bappi Lahiri has given the music.The film is written by Abhishek Saini and lyrics by Deepak Sneh.Urvi Seth is the Choreographer and Sanjay Sankla is he editor of the film.Amit Singh is the cinematographer and Nooruddin Maqbool has given the action in the film. 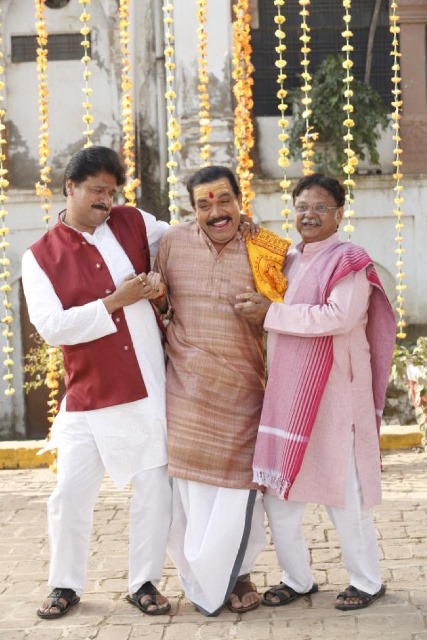 Pyar me thoda twist is a Romcom and action drama film. It’s a story of a town near Lucknow (Uttar Pradesh). Mukesh J. Bharti aka Dheeraj Thakur and Richa Mukherjee aka Maya loves each other even after knowing the old rivalry between their families. A twist comes with the entry of Jwala Singh aka Mr. Wanted. Everyone in the town and police is looking for Mr. Wanted.
How the life of everyone changes with Jwala Singh’s aka Mr. Wanted entry? Does Dheeraj and Maya able to convince their rival families for their marriage? Does this twisted love story resolves? 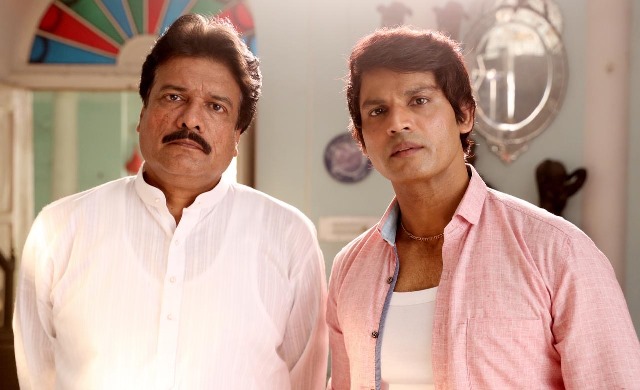 On the completion of the shooting, Mukesh J Bharti quoted they have successfully completed the shooting schedule at Lucknow.Bharti further said that a Lucknow is one of his favourite location.The whole crew had enjoyed shooting over there.About the film he said that the director Pratho Ghosh has beautifully depicted and directed the writings of Abhishek Saini and given life to the characters.I hope the audience also enjoy the film and appreciate it.

The film had been shot at various locations of Lucknow and will hit the theatres in summer 2020. Sanjay Mishra unveiled the poster of Kaanchli- Life in a Slough Nadia Hakani , felicitated as the most promising anchor by IWAA