The Uhl stage -3 Hydro power project had been completed 17 years after commencement of construction in 2003 at a cost of Rs 1641 crores against the estimated cost of Rs 431 crore and a completion schedule of five years. About a year ago, cracks had been detected in the penstock and the problems had been duly rectified before starting operations, according to a project officer. 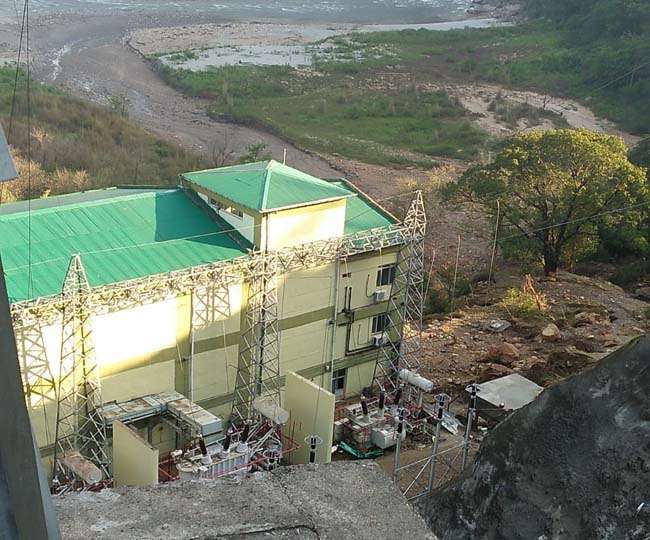 Built on Beas river in Mandi & Joginder Nagar in Kullu district of Himachal Pradesh, the project had been waiting commencement of operations for long and last night at 11  P.M the trial runs had been commenced. At the time of accident about 30 officials  were in the power house and were evacuated to safety in a precise operation.

Fortunately no lives were lost in the accident, said Anurag Parashar, Spokesman of the company. During the trial run as the 3×33.3 MW generating units were loaded for generation of 16 MW, the penstock 150 meter above the power house burst and water gushed inside badly damaging the machines.

Penstock of the power house is about 8 km long and runs overground down the hill from the storage dam.A hydro power expert, having remained associated with many large power projects in Himachal Pradesh and other states, claiming anonymity, informed that the penstock bursting was not the first such accident in Himachal Pradesh.

Earlier, the penstock of 100 MW Malana – 2 Power Project in Kullu district had burst in 2011. Such accidents had also occurred in 100 MW Sorang  Hydro Power Project where the entire penstock had to be replaced , and the 24 MW Kut Power Project which had to be abandoned five years ago. Penstock of the Sorang Project, he told, were later changed altogether. Similar problems had been faced in Kanchenjunga Hydro project in Himachal Pradesh , he informed. 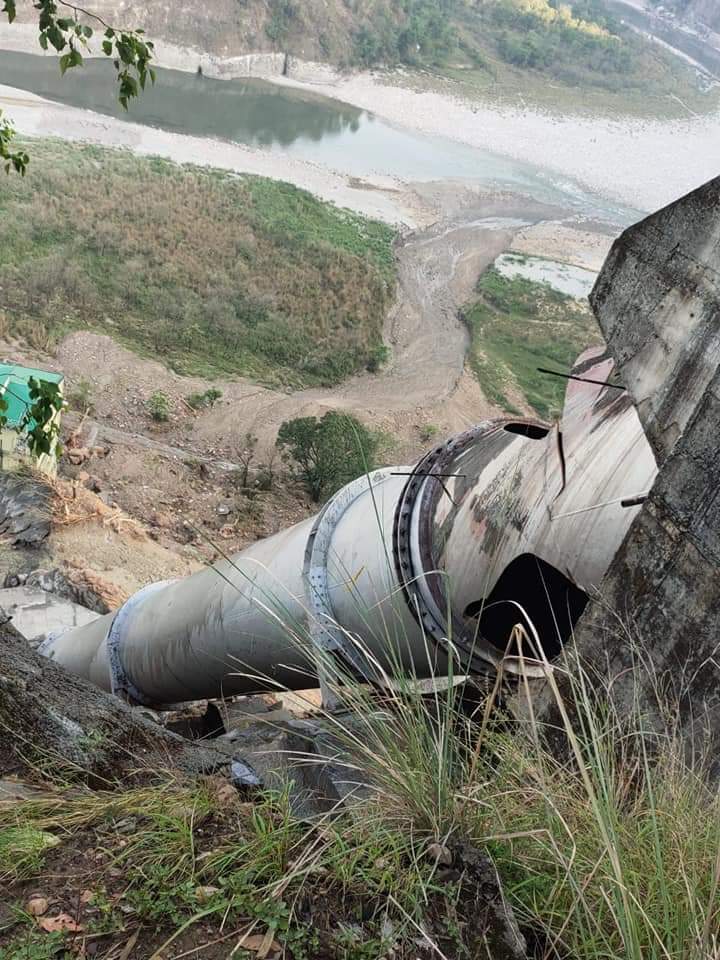 Insiders inform that the company had used the best SAIL steel strips for casting the penstock. Similar steel had been used in other projects in the state including the ones where such accidents had occurred. Steel Authority of India had commenced manufacturing this required grade steel as import substitution for which the public sector major had also bagged awards. The accidents pose a big question mark on the quality of steel.

SJVN the implementing agency of the state’s largest 1500 MW Nathpa Jhakri Hydro power Station inform that they had been using imported steel strips for their projects for the making of penstocks and no such problems had ever been faced by them. 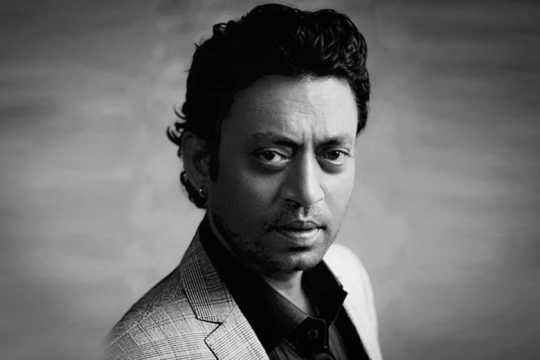 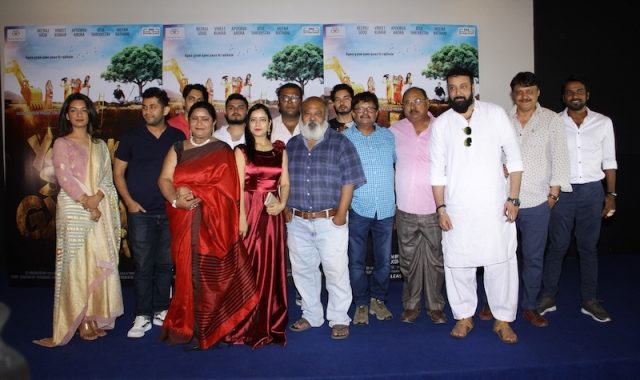