Ravi Negi informed that the total generation achieved was the result of efficiency of engineers and workers engaged at the plant. The power plant, he told was designed to generate about 6612 million units of electricity during the entire year.

Ravi Negi further informed that the company was implementing a one megawatt solar power plant in the project area. This plant, he said, was under advanced stage of construction through the Solar Power Corporation of India. Already a 310 KW solar power plant is in in operation which is located at Surge shaft of the project.

The power generation will be fed into the state grid for drawal for captive utilisation, he said.

During the previous financial year Ravi Negi told that the power plant had generated 7445 million units of energy which was the second highest generation achieved ever since commercial operations of the power plant commenced in 2003-04.  The Plant Availability Factor during the past year had been recorded at 107 percent against 103 percent recorded earlier.

At the second stage a 412MW Rampur hydro power station is also generating over 2000 million units of electricity, he told,  thus adding to the operational efficiency of the upstream project and installed capacity of the company. 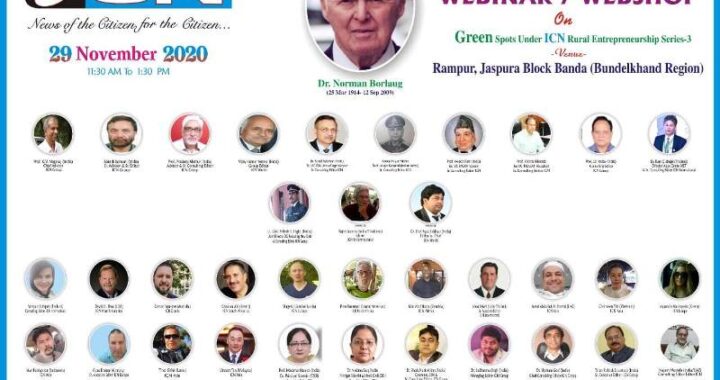 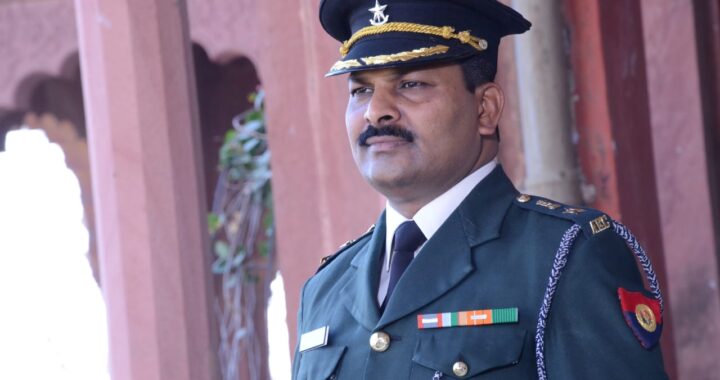 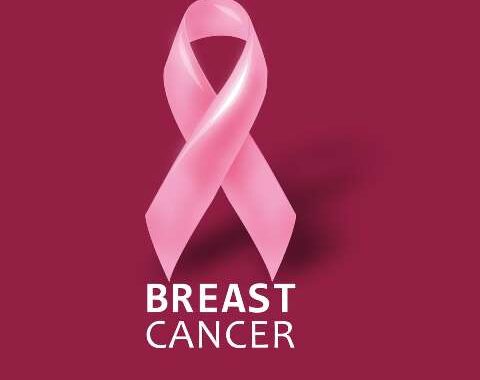 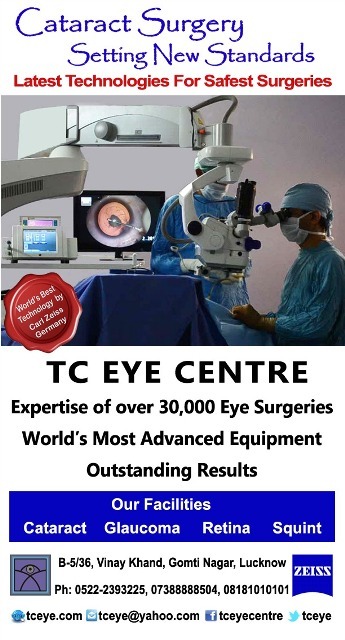