Shares
Tikari village, confined in the rural area, suddenly became the ‘Breaking News’ of the area when ICN Media Group, present in 182 countries through English language and 81 countries through Hindi language, organized this village and nearby areas.Wrote a new lesson in the future of ‘Rural Entrepreneurship and Self-reliance’.
HARDOI, June 24, 2022.Development should not be like a tower in height, but like plains spread on the surface’—this understanding is developing undeniably at the international level. The idea of “inclusive development” cannot be transformed into reality without adopting this formula.
ICN, under the International Green Series of its ‘Rural Entrepreneurship Mission’, aims to explore the potential of rural agro-related industries in every part of the world, to carve it out, and to create an environment to implement it on a pilot level.
ICN Media Group not only imbibed this idea but also brought itself to the grassroots level for social upliftment and their mission of “Rural Entrepreneurship” gave the message of holistic development of the world at national and international level. On the platform of ICN  Media, those talents at national and international level are united who want to make the world created by God more beautiful, energetic and useful with their efforts. When dreamers from almost every region of the world open their hearts to their positive role, standing shoulder to shoulder on a platform, beams of light descend from the sky to the earth from place to place. Earlier, these miracles have happened at national level in Malihabad-Mal area, Kakori area, Sarojini Nagar area, Rohilkhand area, Banda area, etc. and internationally in Thailand, Vietnam, and Germany, and lakhs of people have benefited. In this sequence, the torch of ICN’s Mission Rural Entrepreneurship reached Tikari village in the Kichhona area of Sandila tehsil of Hardoi district of Uttar Pradesh on June 23, 2022, which received a grand welcome at the regional level. “Any country can develop holistically only when you do not have to travel for development, but the person who is where he is, develops there”—with the message of Prof. (Dr.) Shah Ayaz Siddiqui, Editor-in-Chief & Director ICN MSTRC, The programme was concluded in conjunction and under the efficient operation of Amir Hanif, Bureau Chief, ICN U.P, which was presided over by Siddharth Amar Rastogi, Senior Associate Editor, and Consulting Editor Nazm Mustafa as the special guest of the programme. The programme highlighted the importance of rural entrepreneurship and self-employment and specially developed green fodder in the form of nutritious animal feed by Colonel Nilesh Ingle, Sr. Consulting Editor Editor of ICN and Honorary Director of ICN  Media Studies, Training and Research Center. The regional villagers were trained and trained in the technique of The formula of the program, “Adopt self-employment and create employment opportunities for at least one person,” was warmly welcomed by the regional people. On this occasion, many regional people of the said ideology were honored, and certificates were distributed to the trained villagers. 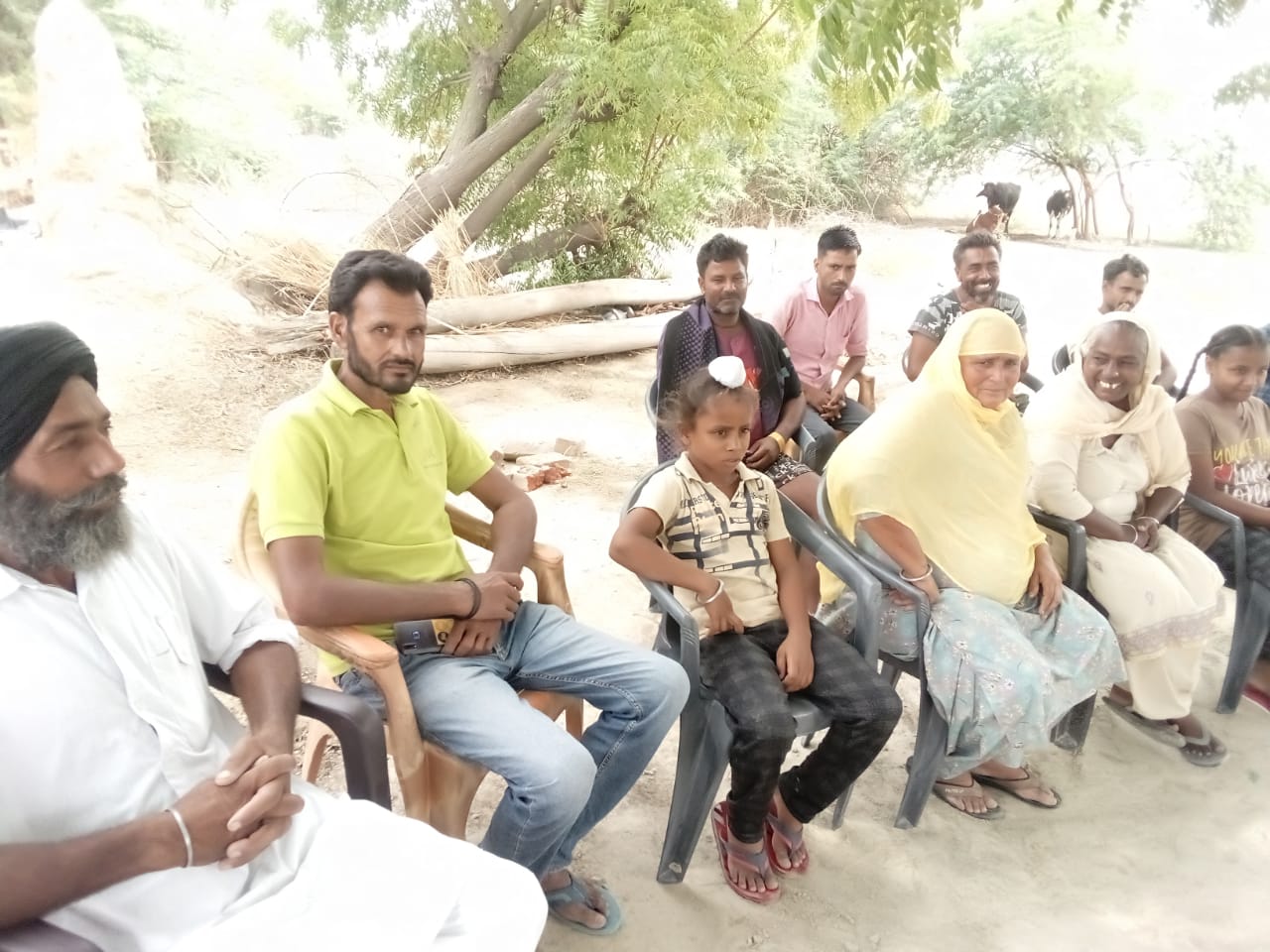