Gandhi And His Links With Sports - ICN INDIA
Skip to content

NEW DELHI: It is widely believed that Mohandas Karamchand Gandhi had no links with sports. In the pages of history there is rarely any reference of that the Mahatma Gandhi playing or endorsing a sport much. Though this not makes or tagged him as anti-sports person. It might be due to the fact that during his period people were more concerned about the freedom and their rights. And the thrust of Mahatma Gandhi was to free the nation through his political and socio-economic movement. Sports were never a priority for him.

His birthday which falls on 2nd October is celebrated not only in India but all across the world for his non-violent principles of protest and secular approach. However his links with sports are less well known. According to a report by The New York Times, Mahatma Gandhi, a young and relatively unknown lawyer in South Africa, was amongst a group of pre-dominantly Indians who helped to form the ‘Transvaal Indian Football Association’ in 1896. A Professor of African History at Michigan State University, Prof. Peter Alegi, consider it as the “most likely the first organized football group in Africa that was not run by whites.” When he was Based in South Africa, the lure of huge crowds that usually showed up for football matches in the country, were often pointed to as reasons for Gandhi’s interest in the game, as he could then entice these people to join his social activism. He often distributed pamphlets for the same during such matches.

One of Gandhian Scholar Dr. Yogendra Yadav wrote an essay on “Football and Mahatma Gandhi” which is available at the professional networking site. According to Yadav, Mahatma was a football fan. Mahatma Gandhi loved football very much. He mentioned in his letters, speeches and articles many time. He knew it that anyone can get best exercise through sports. This shows Gandhi has an association with sports. In Yadav’s essay he further quoted the Father of the Nation as comparing sports with farming, “Sport indulged in for the sake of developing the body is of some use. But we venture to suggest that agriculture; the inherited occupation of Indians indeed of the human race is better sport than football, cricket and all other games put together. And it is useful, dignified and remunerative. Football and cricket may be well for those who have the drudgery of the desk work to go through from day to day life problem.

There is some unsubstantiated reference the Mahatma Gandhi playing cricket in 1905. Though there is no evidence of the same, we still have a cricket link to him only by a Cricket Stadium is named after him “Mahatma Gandhi Cricket Stadium” Salem, Tamil Nadu. This stadium was built in 1973.

At last we can conclude that Mahatma knows the importance of sports, but due to his more involvement in freedom movement he could not manage to give time to sports. 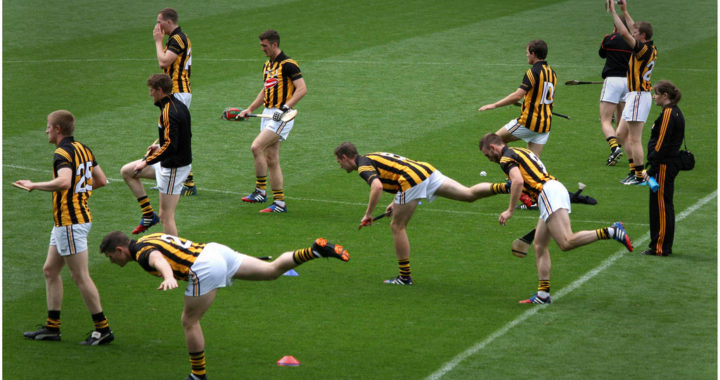 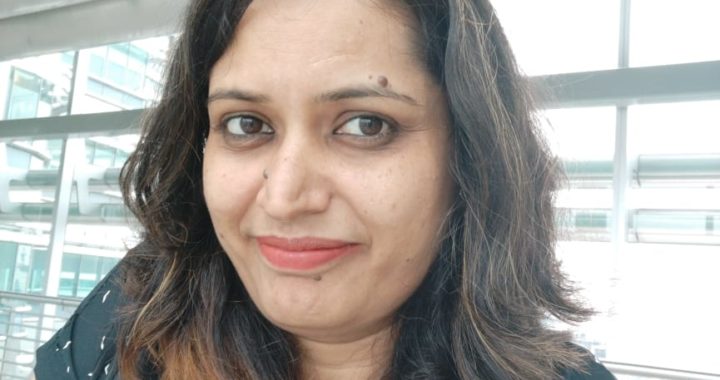