Fight For War Or Fight for Peace? - ICN INDIA
Skip to content

KOLKATA: I remember, as a child, I  read a Greek tale. It was about  Zeus and Prometheus, two Greek Gods. They were  at loggerheads with each other. At that time, the earth was very cold as Zeus did not let  the warmth of the sun to reach earth. You see,he was sadistic and misused his powers as many do now.

Prometheus defied Zeus and stealthily  brought the gift of fire from the sun to mankind. Well, I suppose he was  benevolent. Zeus was furious. How dare Prometheus do so!! Zeus hatched a plan to punish mankind and thereby  teach Prometheus a lesson. Why blame humans when even the Gods are not above jealousy and sadism?

As part of his plan, Zeus created a beautiful woman and called her Pandora, meaning all-gifted. He gifted her a beautiful box, the contents of which were not revealed to her. Pandora was  forewarned not to open it, come what may.

However curiosity got the better of Pandora. Well,that was what Zeus had intended should happen and she  decided to peep into it. They say, curiosity killed the cat but in this case, it brought alive endless miseries for mankind.

When Pandora realised her folly, she was filled with remorse. Just then, she heard a soft tap inside the box. She strained her ears.

“Let me out,” a faint voice, heard she.At first she hesitated but then as she  opened the box, out flew a flicker of hope. It is this flicker of hope that keeps the world going, the Greek myth says.

In History, it is said everything happens for a reason. Men first battled among themselves for survival. It was a struggle for the survival of the fittest. With the passage of time, they continued to fight but it was to satisfy their greed for power and more power. Men wanted promotion- from being chiefs to kings and from kings  to emperors.

In olden days, it was like, ”Hey, how much land does does king X have? How  many swords? How many soldiers in the infantry? In the cavalry? Or how many queens ?Then, I must have a 100 more,” king Y would say.

The competition was mainly on three grounds- territory, warfare and women. Annexation for expansion became the mission statement of all kings.

After some years, came  the British brandishing guns. The British had  come to trade but began to torment us. Traders to tormentors!  What a self-acquired promotion !

Britain called herself Great Britain.Well, the British themselves conferred the title upon their nation. But I have always wondered, how one can  be “Great” by subjugating another by fluke.

The French, in India, were confined to two settlements namely Pondicherry and Chandannagar or Chandernagore, as the French pronounced the latter .

With the cessation of foreign rule, we,the people of India  were gifted a Pandora’s box- that of freedom years ago. But it came with a price tag, namely ‘ Partition’. It was a “pay the price first, then recieve your much-coveted freedom” policy. In their desperation and eagerness to free our country from the shackles of colonialism our forefathers nodded their consent to it.

As in the Greek tale, we, were punished for what our freedom fighters(our Prometheus) achieved  for us. What looked beautiful apparently also ushered issues that have since then, shown no signs of waning.

A plethora of questions now confront us and it is imperative to seek answers to them.In my opinion, the most significant of all questions is, “ How can we establish peace?” World leaders,on one hand  are busy making diplomatic calls or visits to one another. On the other hand they are vying with one another for possession of the deadliest weapons of war. 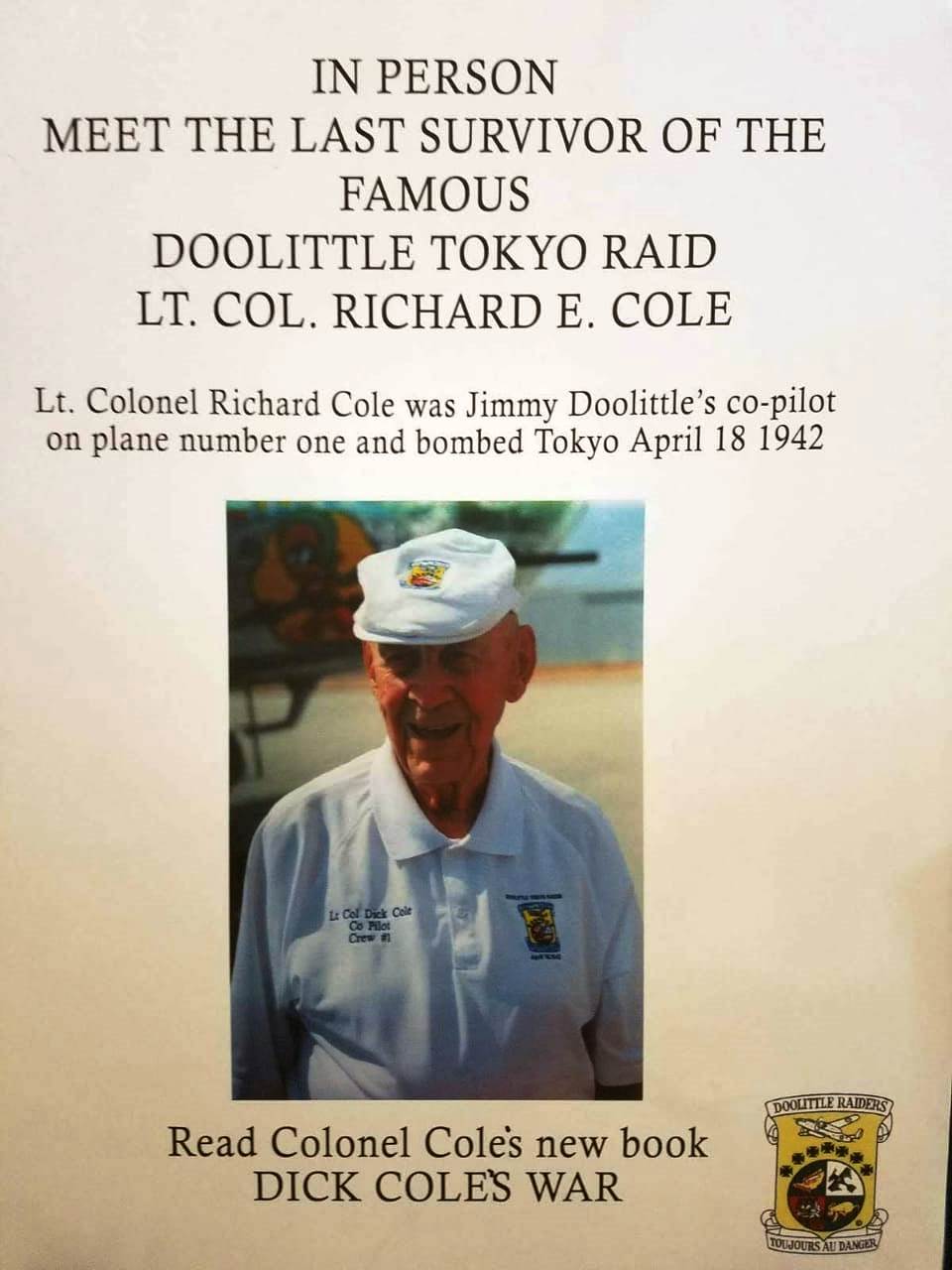 Last summer, on America’s Memorial Day, in New York, at the Intrepid War Museum,I had a chance encounter with the last surviving hero of World War 2 – Lt.Colonel Richard Cole  of the infamous Doolittle raid. Remember the movie Pearl Harbour? It is his story and that of a few others who believed there was not to question why; “ there was but to do and die”.Into the island of death, flew the Doolittle raiders. The raid was a suicide mission undertaken in retaliation to the Japanese guerilla attack on Pearl harbour.  Very few survived. Lt. Col Richard Cole was one of them. Obviously he has seen many summers. Any guesses how many? Well,it was 103 till last summer.

My next stop was at the United Nations Headquarters in New York. There, at  the Security Council,my eyes fell on the quote “The world is over armed and peace is underfunded.”   There was a live display of worldwide daily military expenditure. Starting from the previous midnight   ( it was about midday then about 1 pm, at that time, if I remember right ) the amount was…….Well, any guesses, my dear readers? Well, it was a whopping $2,699,146,292. I am sure your eyes are threatening to pop out. Well, mine almost did then.

In our living memory, we have seen how war  reduced Iraq Libya and Syria into living hells. War devastates generations. Even King Ashoka realised the futility of war and  had given up war after witnessing the aftermath of the Kalinga War.

Dear all, let’s pause for a moment and ask, What is this strange dichotomy that persists? Why prepare for war when we say we want peace? Gandhiji had said, “ An eye for an eye will make the whole world blind.” A great observation of a great statesman indeed!

Why can’t leaders of civilised nations  talk solutions over a cup of tea? If not solved, shouldn’t they plan to meet again and again  till peace is established or at least a path to peace is found? Why not have trilateral talks if bilateral talks fail? Dear all, don’t you believe that if there’s a will,there’s  a way; that nothing is impossible if one doesn’t give up ?

Surely, we are not like the kings of yesteryears. I am sure,friends,we  have better things to do than eyeing others’ property and indulging in killing as sport. Let’s remember war kills not only enemies but our brethren too. Dear all, why then indulge in murderous mass media glorification of war?

You would be happy to know that since 1948, more than a million people have served as UN peacekeepers. In places like the Central African Republic and South Sudan, these peacekeepers have protected civilians against violent attacks and help deliver crucial humanitarian assistance.

Let us echo Albert Einstein who said, “I am not only a pacifist but a militant pacifist. I am willing to fight for peace. Nothing will end war unless the people themselves refuse to go to war.”