NEW DELHI: Agriculture is the foundation of all the activities since the civilisation came into existence. You can’t survive without food, can you? As recent evidence suggests, the first organised agricultural activity was founded in India in the Hoshiarpur district. Any civilized society has its roots in farming.

Local and national level creation and management of funds

All these entrepreneurs would create a fund by contributing a small part of their earnings. If necessary, the Government and the bank would also contribute to this fund. This fund would be used in case a farmer is incapable of buying any farming equipment required for specific farming, or there is some sudden emergency; and as soon as his crop is sold by the entrepreneurs, the borrowed amount would be returned to the fund and the remaining would be given to the farmer as his profits. If say, the amount borrowed exceeds the amount gained by selling crops, the farmer would have an option to return the borrowed money in three instalments.

A similar kind of a fund, called the “Krishi Kosh” (Agri-treasure) would be created at the national level also where the corporate sector would contribute money from their CSR (Corporate Social Responsibility) fund. This would help make small-scale cold storage and grain storage at small distances in the rural areas. There would be a proper network so that the final user would be in direct contact with the entrepreneurs working in that area. This activity should be carried out at the national level.

It would be the responsibility of the Krishi Karm to inform the farmers before-hand about the weather forecasts for different regions so that the farmers have an idea of what would be coming their way in the days to come.

In case there is a drought, the required amount of water would be transported to the severely prone and the affected areas, and a major part of that water should only be used on agriculture, and the rest would be used by the rural community as per their needs. An example of this method could be seen in Maharashtra, where the water was supplied to Latur, a city in the Marathwada region through a 50-wagon train carrying 25 lakh litres of water. Following this example, the water transportation should be done regularly and the cost involved in supplying the water would be covered by the Krishi Kosh.

Since we already know the flood prone areas in India, Krishi Karm would have a detailed research about the contour structure of a particular area, coupled with the local causes of the occurrence of floods. The contours where the water tends to accumulate due to an overflow in the local rivers would be paid the utmost attention. The prerequisite information about the contours would enable the unobstructed diversion of water into several small streams reaching the nearby ponds. If required, new ponds and water reserves would be built artificially so that all the excess water could flow into them.

Floods could also be prevented by a technique of carefully advised and guided reverse boringnear the water reserves so that the excess water from the flood gets percolated to the ground and recharges the groundwater table.

Problems with the system

Benefits of this system

This system would require at least four to five years of consistent efforts to show considerable results. Even if there is no significant improvement in the first phase, without being discouraged, this system should still be continued because changing the psychology of the poor and illiterate farmers would take a while. 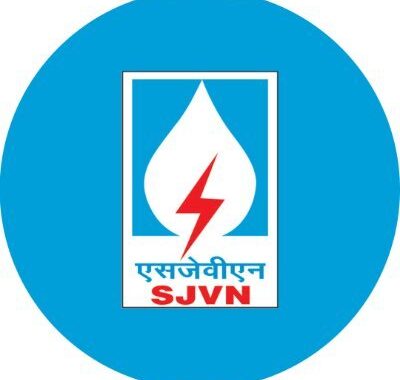