NEW DELHI: Agriculture is the foundation of all the activities since the civilisation came into existence. You can’t survive without food, can you? As recent evidence suggests, the first organised agricultural activity was founded in India in the Hoshiarpur district. Any civilized society has its roots in farming. In this article, I will discuss about the drawbacks of the current agricultural trends and would present a new concept which could increase the productivity and versatility of India’s agriculture.

Drawbacks of agriculture in India

From the past 25 years, we are continually witnessing thousands of incidents related to farmer suicides. WHY?
Since the time India gained independence, reforms in agriculture have not been considered seriously enough. There is no properly targeted and foresighted growth in the agricultural sector. The only exception is the regime of Lal Bahadur Shastri (1964-66), during which a slogan of “Jai Jawan, Jai Kisan” was given to India. This encouraged the farmers morally and they started cultivating collectively on whatever area of land they had. What I am trying to convey through this article has its roots in the above fact.

I am not denying the fact that the Green Revolution in India in 1967-78 did lead to an increase in the food production. However, most of this increase was due to the use of high yielding varieties of seeds (hybrid seeds) and also the excessive use of chemical fertilizers and pesticides which degraded the land and the quality of the soil deteriorated eventually.

During the 80s and 90s, Green Revolution gave rise to a sort of confusion among the Indian farmers because they were unable to decide which crop to grow as their lands had became infertile. This was a challenging phase for Indian agriculture.

From 1990-2000, farmer suicides had become prevalent. The disorganized urbanisation commenced during this time and the greed of the urban middle class to invest in the areas which were once agricultural lands increased rapidly. The farmers had a view that selling their lands to the developers would be a better option than cultivating it, since selling would give them a substantial amount of money instantly. Consequently, the agricultural land decreased largely.

Here, my main focus would be directed towards the small scale farmers who only have about one or two acres of land. They are the ones who suffer the most. This is because majority of them are the victims of the damages from the natural calamities (drought, floods), as almost their entire crops are destroyed. Having a small amount of land, large families and little or no money to invest, they prefer ending their lives as they are mentally not able to handle all the pressure and the burden of their losses. This one single step puts their entire family into a precarious position; and in some cases even the entire family commits suicide. Some farmers might be willing to borrow money to grow new crops, but most of the time they face rejection from the banks, as no banks are willing to lend money to someone who doesn’t seem to pay back the debts.

CCA is the process through which a number of small-scaled and poor farmers collaborate as a single unit in order to carry out farming. This would enable different types of cultivation simultaneously. CCA would increase the average earning of all the farmers, thus improving their status and living standards.

Implementation of CCA through crop division

Any fertile soil is capable of growing more than four different varieties of crops- be it food grains (wheat, maize, rice, pulses, millets), cash crops (cotton, tobacco, sugarcane, jute, oilseeds), plantation crops (coffee, tea, rubber, coconut) or horticulture crops (fruits and vegetables). A large area of land created by merging several small lands under CCA would be divided into about three to four sections. Each section of the land would be used to cultivate a different type of crop, which uses up only some specific nutrients from the soil, leaving the rest to be used by the other crops. This method might seem similar to crop rotation but it is not exactly the same.

What I am talking about is crop division, dividing the land into sectors and a different crop is cultivated in each sector. That means all types of crops would be cultivated at the same time, rather than growing a single crop at a time. Since each crop would use up different nutrients from the soil, the fertility of the land would be maintained.

National level plan for the working of the CCA 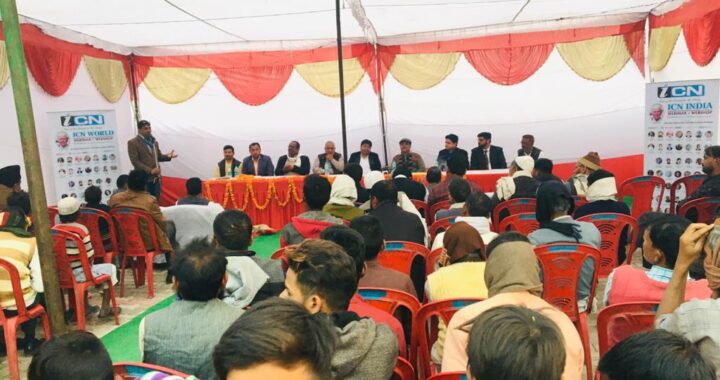 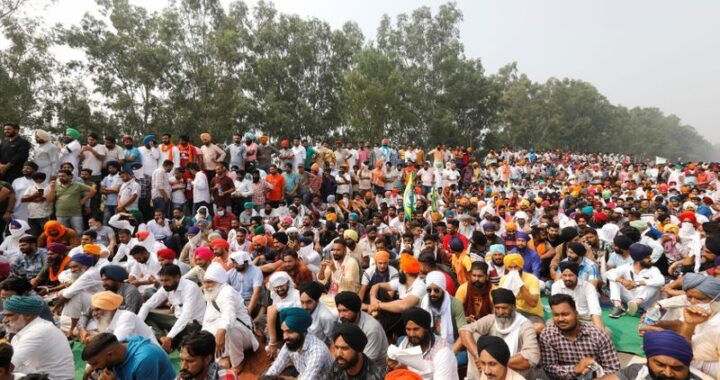 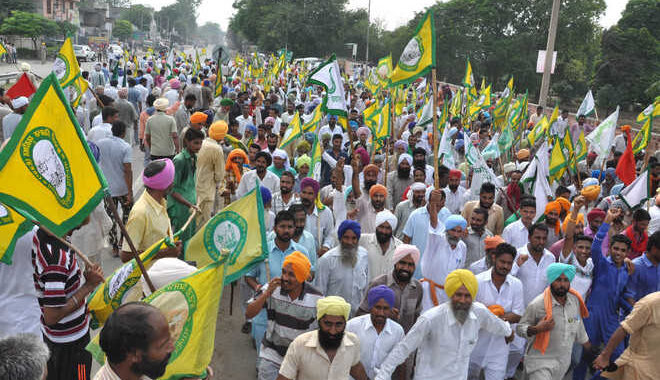